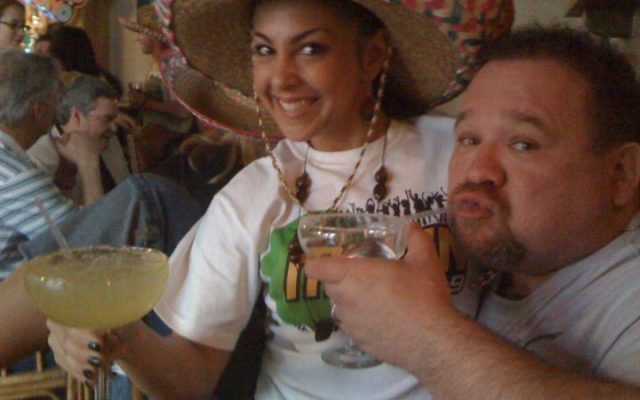 Happy Margarita Day!  While you are enjoying yours on the rocks, or frozen,  here’s some fun facts you may not have known.

The South accounts for the majority(34.9%) of the nation’s margarita sales.

It is believed that the original Margarita was invented in 1948 in Acapulco by socialite Margarita Sames.

The first frozen margarita machine was invented by a high school drop-out named Mariano Martinez in 1971.

The margarita allegedly made its print debut in America in December 1953, when Esquire named it the “drink of the month.”