Will Season 4 Be The Last Season Of Stranger Things? 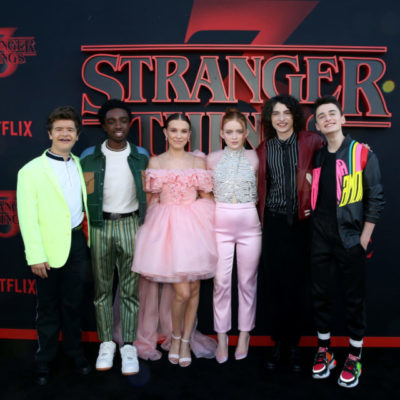 Something positive from 2020! The Duffer Brothers, the creators of ‘Stranger Things’, have confirmed that season 4 will definitely not be the last! In fact, they said that quarantine has given them time to figure out and plan ahead the whole story and they know exactly how and when it will end!

#StrangerThings 4 will not be the final season of the Netflix series.

“Season four won’t be the end. We know what the end is, and we know when it is.” – The Duffer Brothers

Production on season 4 has been delayed by 4 months due to the pandemic but everyone is excited to get back to work, safely!