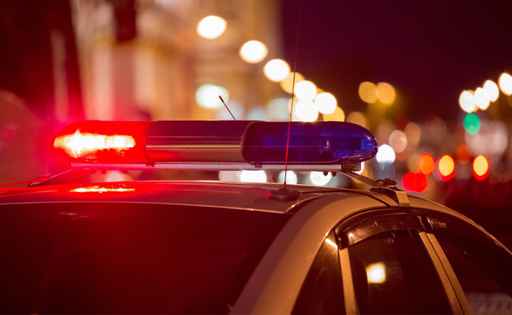 ANCHORAGE, Alaska (AP) – A woman with gun stole a car from a man at an Anchorage gas station but was arrested seven minutes after police received a 911 call.

Anchorage police say 24-year-old Lily Pogi is being held on suspicion of robbery and vehicle theft.

Police took a call on the carjacking incident at 2:30 a.m. Thursday.

A driver told police he was forced out of his car at gunpoint in the parking lot of a Holiday station on Muldoon Road. He last saw his car being driven west and called 911.

A patrol officer spotted the car about 2 miles (3 kilometers) away, made a traffic stop and arrested Pogi.

She was scheduled for arraignment Thursday afternoon. Online court documents do not list her attorney.